About Brian Lacy and associates

Founded in 2002, Brian Lacy and Associates is a fundraising and data services firm that provides a unique combination of veteran talent and leading industry resources to maximize what your team can do across the giving spectrum.

With extensive expertise in the North American market and connections across the philanthropic landscape, our team has worked in every philanthropic environment from higher education to health care and from faith based and community charities to global NGOs and environmental organizations.

We work with you to create a custom-tailored solution fitting your needs and your budget.

From annual giving solutions to major campaigns, we guided and supported more than 400 nonprofit organizations raise over than $1 Billion in philanthropic support.

Brian Lacy has been leading successful fundraising efforts in the US and Canada for over thirty years.

Brian has been recognized in major philanthropic media as among the top consultants to the nonprofit world repeatedly over the years and he has presented numerous times at conferences of the Council for Advancement and Support of Education, the Association of Fundraising Professionals, Apra, and other venues throughout the US and Canada.

Prior to forming the firm in 2018, Brian had led fundraising programs at Trent University, St. Francis University, Kent State University, and the University of Connecticut after working at his alma mater, The University of Toronto. Today, Brian works directly with over 100 institutions across North America annually. 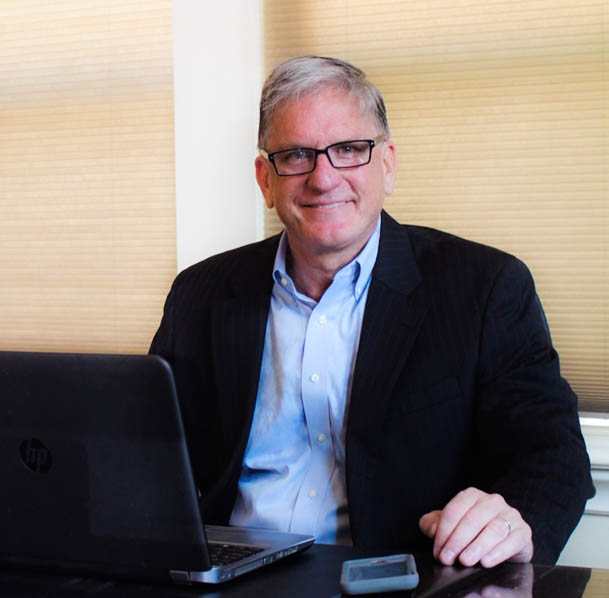 Over the last three decades, Jay Frost has worked to identify and pursue billions in fundraising opportunities for thousands of charitable organizations around the world.

A popular speaker, trainer, facilitator, and fundraising coach, Jay has addressed hundreds of meetings in the US, UK, Canada, Asia, and the Middle East. He has been described as “a master of innovation” and “a beacon of light and inspiration” whose “humor filled and thought provoking” talks, trainings, and consults leave groups “energized and informed.”

As Senior Consultant at Brian Lacy and Associates, Jay advises charitable organizations at all stages of their resource development efforts, from startup phase through capital campaigns. 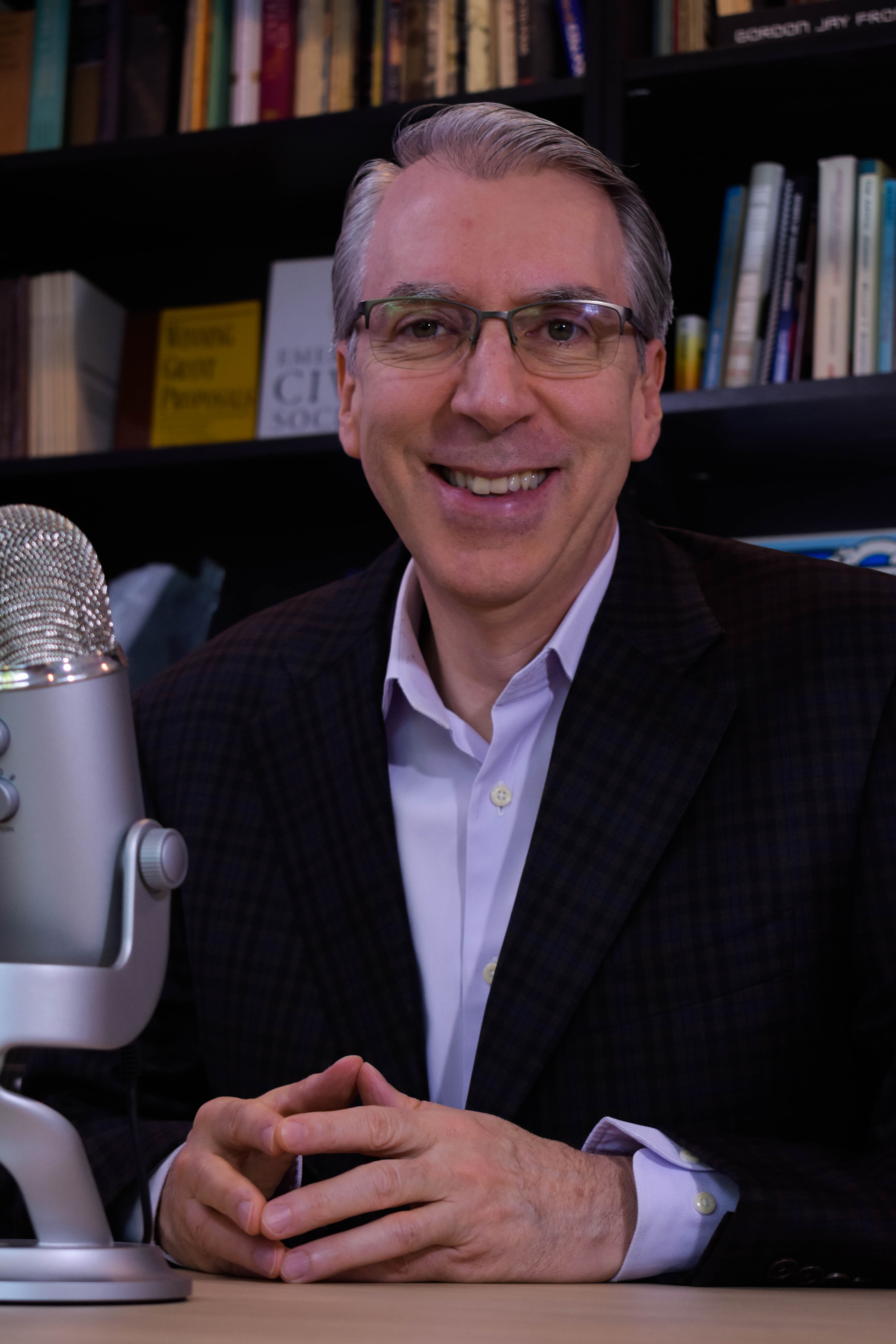 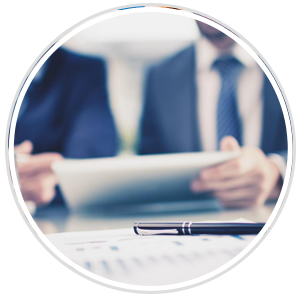 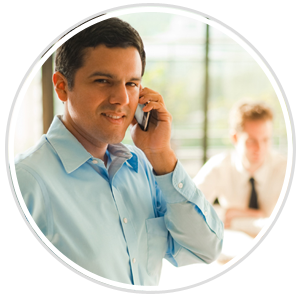 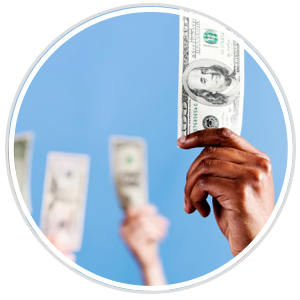 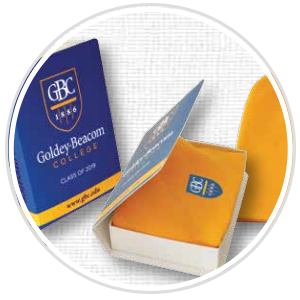 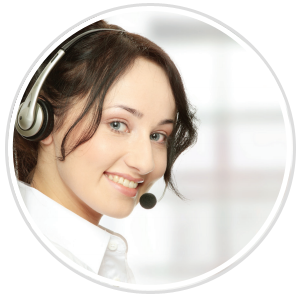 Your Data. Our Integrity.

Click here to review how we protect your data

Who we've worked with...

Brian Lacy and Associates is grateful to have recently worked with more than 60 public and 85 private colleges and universities, 30 religious ministries, 25 independent schools, 15 healthcare institutions, 15 arts and social service organizations, as well as more than 100 other non-profits indirectly through eight important vendor partners. 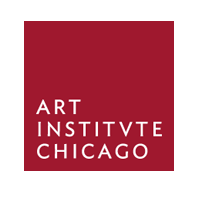 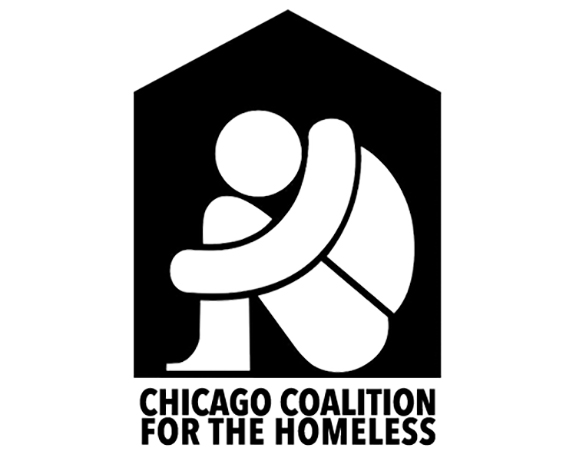 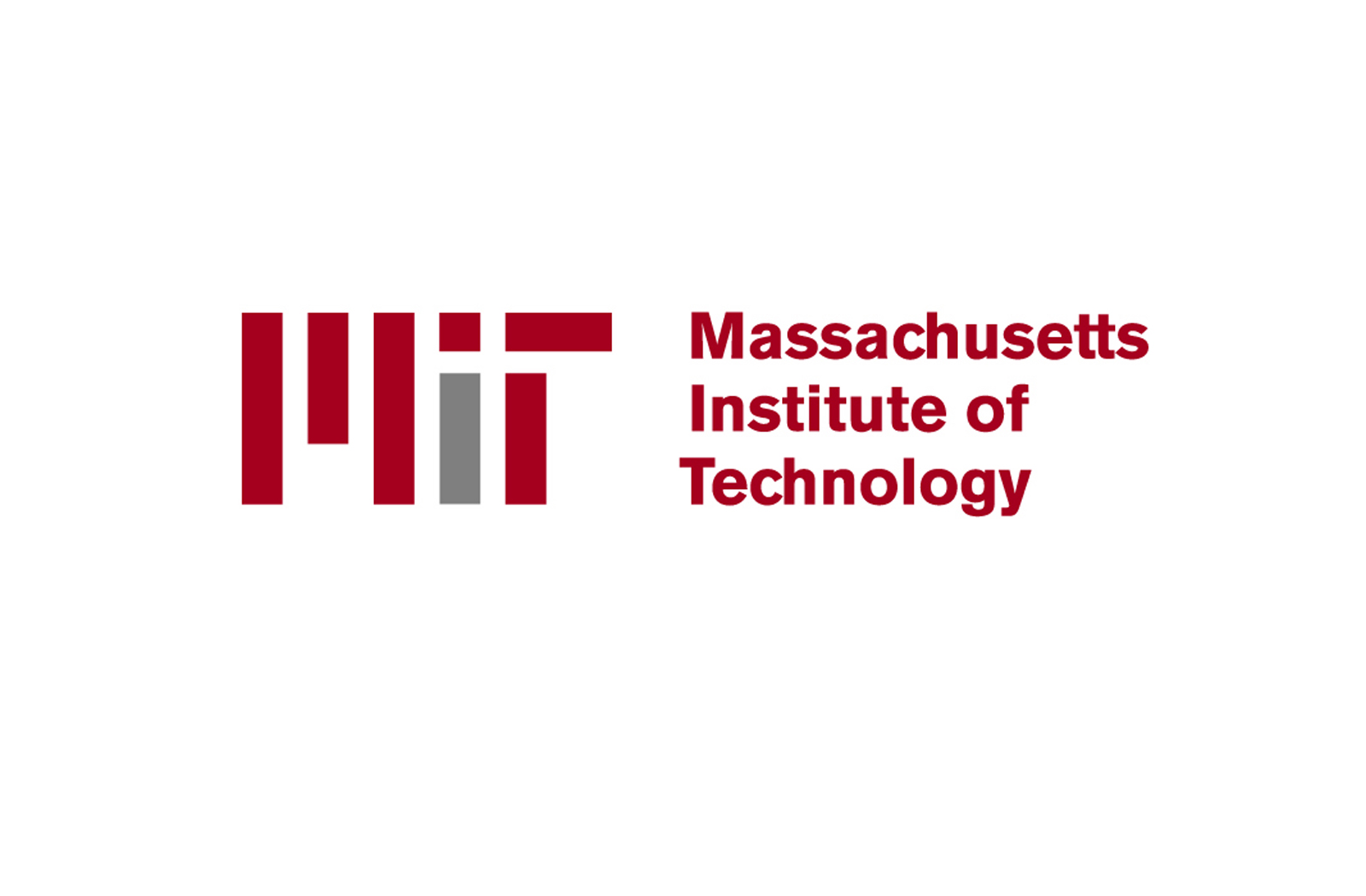 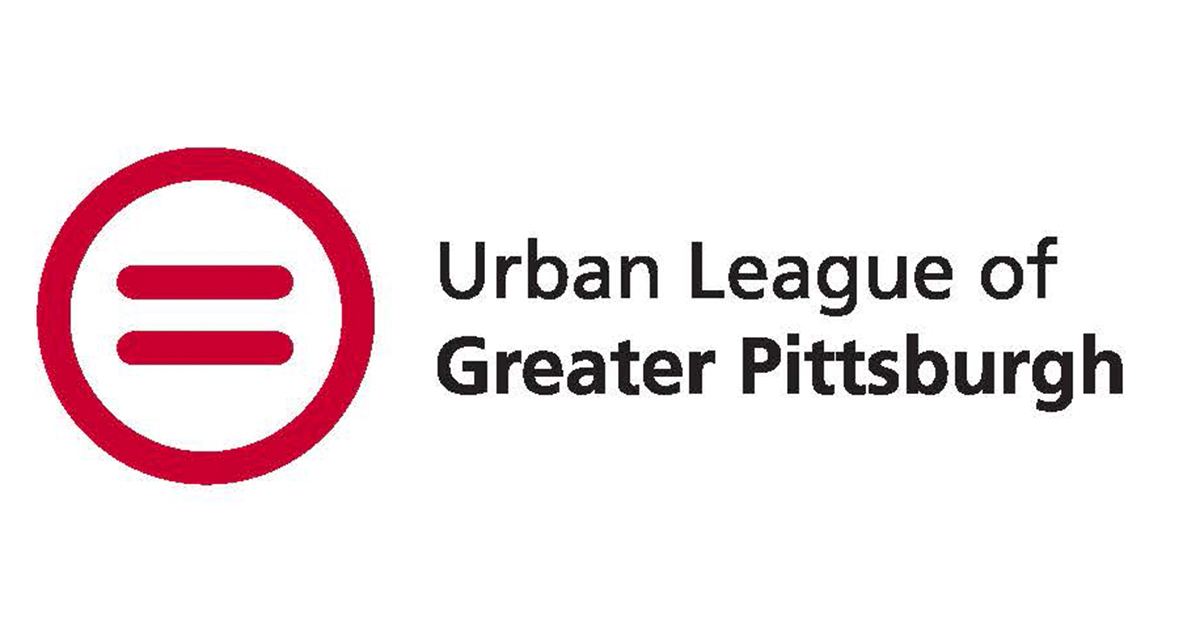